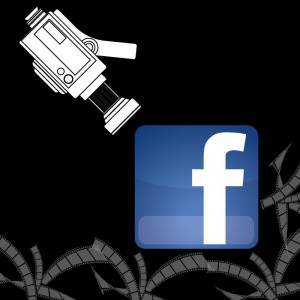 The Seasoned Champ & the Newcomer

People of all ages, gather around for the main event!  The Internet has been ablaze as of late with discussions of the rapid rise of Facebook Video and what this means for YouTube, as well as the future of online video.  In one corner, we have YouTube, the insanely successful video-sharing juggernaut.  In the other, we have Facebook Video, somewhat new to the video sphere but hardly a slouch.  Let’s weigh them in!

We all know YouTube, but here are some of the facts (some of which were released by YouTube themselves):

Like YouTube, we all know Facebook, but over the past few years, the social media giant has been getting into the video content game in a big way.  Here are some of the facts (some of which were released by Facebook themselves):

What to Make of the Hype

So, those are a lot of facts and numbers, but the real question is, how do they or will they play into your video marketing goals?  Well, at the moment, it’s difficult to lock down an exact answer.

Facebook has been focusing more and more on video on their site and service, becoming a big contender “overnight.”  And with their big push on mobile, they have begun to lock down two of the biggest trends in online marketing.  The thing is, most of the video on Facebook is user-generated and the site has yet to monetize, leaving many to wonder when they will begin to cash in on that major opportunity.

YouTube certainly isn’t going anywhere, and it’s usefulness in both content generation and SEO is undeniable.  But when looking towards the future of online video marketing, be sure to keep Facebook and their social media/mobile-based video platform in the back of your mind at all times.